How IP Crime Is Dealt With By The Courts

A major concern for our members is that proper deterrent measures must be available against those who commit IP crime, but our courts still tend to regard counterfeiting as a minor offence, akin to small–time fraud.

For civil infringements, the Intellectual Property Enterprise Court (IPEC) which replaced the Patents County Court on 1 October 2013, deals with IP issues such as patents, copyright or trademark disputes with a cap on damages of £500,000 and a cap on costs orders of £50,000. The Court also has a small claims track for cases with a value of up to £5000. It sits within the Chancery Division of the High Court.

One of ACG's important aims is to increase awareness both within the judiciary and amongst those appearing before them (solicitors, barristers, Crown Prosecution Service, local authority lawyers) of the true impact of this crime, both locally and nationally, and its links to other serious organised crime worldwide.

In addition to the criminal provisions of the Trade Marks Act, the Fraud Act 2006 and the common law offence of conspiracy (often used in cases where proving trade mark offences might be difficult), a useful weapon against counterfeiters is the Proceeds of Crime Act (POCA) to trace and confiscate their assets, unless they can prove that those assets are NOT the proceeds of their criminal activity.

Thanks to effective lobbying by ACG and other rights organisations in the Alliance for Intellectual Property, IP crime is included in the list of 'lifestyle offences' which can trigger POCA proceedings. 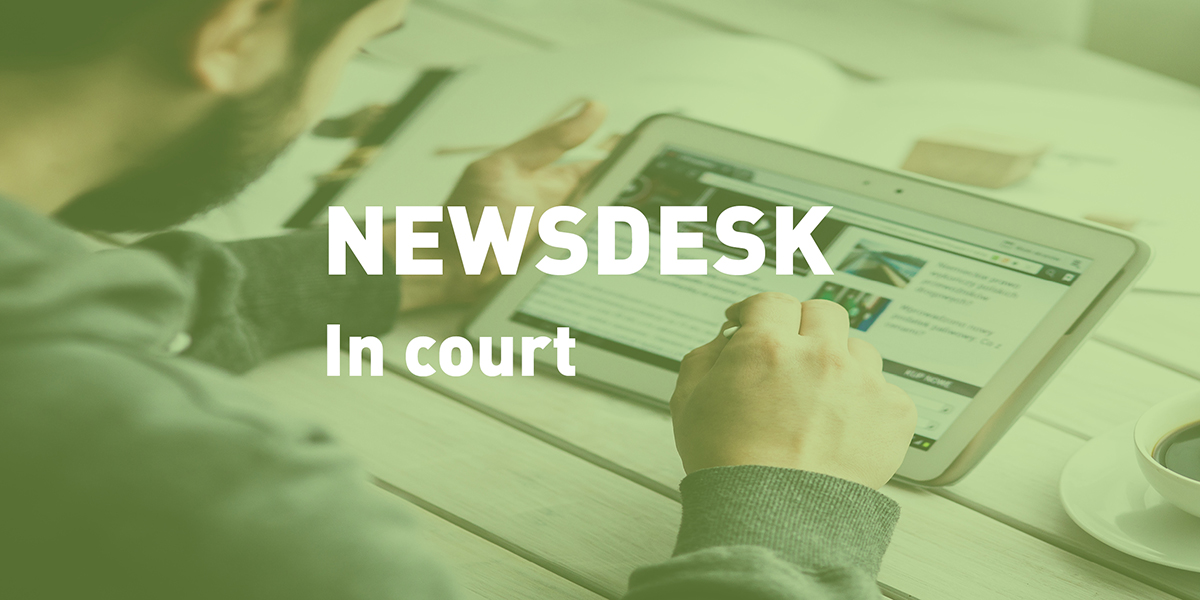